Today we are rolling out an update that we have been working on for the past 5 months. This update involves two major changes: one concerning the surveys in Ethica, and the other one is related to our documentation and communication channels with our users. Below I explain the reasoning behind each, the changes made, and what you should expect to see.

In the previous version of Ethica, surveys were managed completely by the mobile app, and only the results were reported to the website. The advantage of this approach was that it could provide a very good offline support. But the cost of it was that we wouldn't know what happens to each of the expected survey prompts, unless the app reported to the website. And there is a lot that can happen in the app without our website knowing. The participant can uninstall the app, they might change their phone, or they can terminate the app and not open it anymore. These could lead to some of the participant's responses not being uploaded right away, or even being lost, and would impact the study.

So we decided to change our approach, and instead of relying on the app to manage participant's surveys, we asked the website to do that. So the website will instruct the app when and what survey should be prompted, and then the app will be only responsible for notifying the participant to respond to the survey, collect their responses, and send them back to the website. While this won't resolve all the issues I mentioned above, but it considerably improves it and makes it easier to address some of those issues.

With this change of approach, we also were able to add new features that were long overdue, but it would not be possible to implement before. I talk about some of them below, but you can read more about each in our documentation.

Triggering logics in Ethica define when and for which participant a survey should be prompted. The new modification makes them easier to understand and also more flexible. You can now add multiple triggering logic to your survey, each of a similar or a different type. For example, you can have a survey that is "User-Triggered", so participants can start the survey anytime they want, but at the same time, it's "Time-Triggered", so they will be prompted to complete the survey once every morning as well (or any other schedule).

You can assign criteria to each triggering logic, so you can define surveys that for early bird participants it's prompted in the morning, while for night owl participants it's prompted later in the day or in the evening. Previously the only way to achieve this was via duplicating the survey, but now you can simply adjust the triggering logic of the survey.

The second and the third notification will be prompted only if the participant has not completed the survey yet by those times.

Also, each of these notifications can be either sent as an in-app notification, via email, or as a text message (SMS). The email and SMS option require the participant to have their email and phone number validated before Ethica sends them the notification.

We have not fully completed the user interface for our SMS and email notifications and reminders yet, but we expect to complete it within the next 2 months. They will be particularly useful with our upcoming browser-based Ethica app. More on that later.

In our search for a potential replacement, we found Ghost. We were already using Ghost for our blog, so we were familiar with it, but we found their documentation system also very easy to use and highly configurable (you can access their code here). So we started to rewrite our entire documentation based on Ghost, and renamed it to Learn Ethica:

With this, we switched our forum as well to Discourse and our chat from Slack to Mattermost. A major advantage of using Mattermost over Slack is that it's fully configurable and is also hosted by Ethica, so we could integrate it with studies that you create on Ethica. This way, if you decide to enable chat in your research study, participants and researchers in the study can talk to each other directly via the Ethica app. If you think this is something that can benefit your study, send us an email.

Today we are updating our Android and iPhone app, and the website, to provide the features I talked about above. This will make our website unavailable for around 1 to 2 hours. But other than that, there shouldn't be anything else that you have to be worried about.

If you are running a study at the moment, please read the following items: 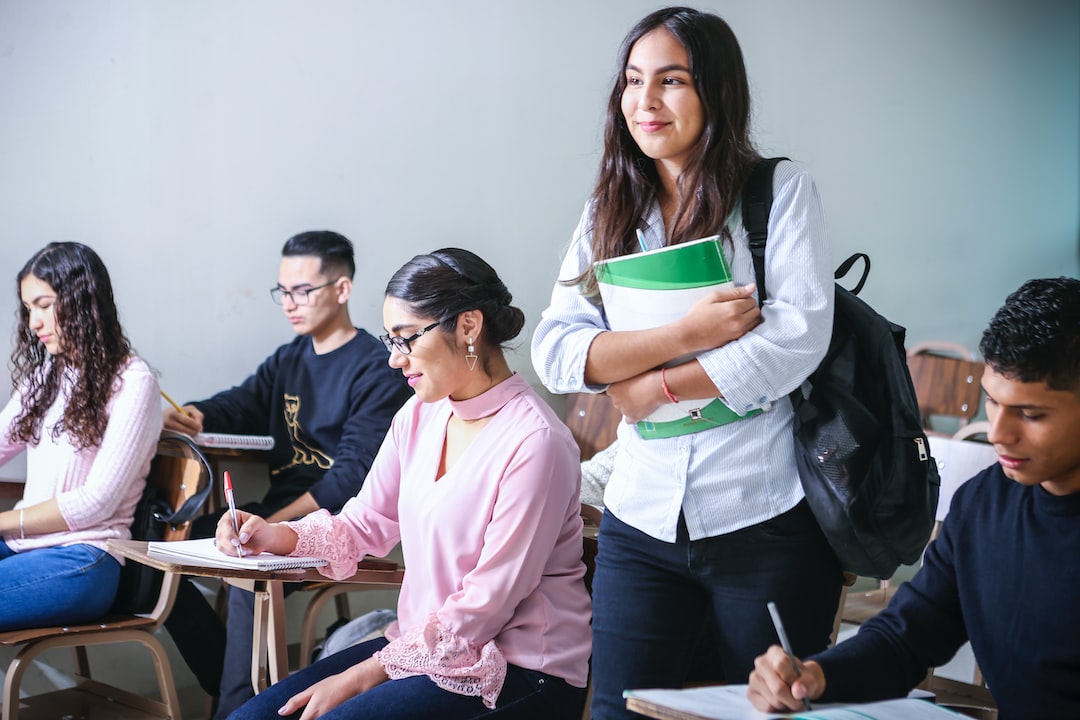 Ethica Data is excited to be working with Tilburg University on a study with more than 250 participants to gather insights into the effects of adversity in a globalized world that impacts students.