Implementing surveys is the most common practice in conducting social and psychological studies. It is a reliable and comprehensive method that, when designed properly, can lead the data collection process into success. Consequently, an appropriately designed survey will influence the accuracy of the study’s result positively. It is clear that survey design, including any alterations made to it, plays a central role in the overall process of completing a research project.

Keeping a clear record of the various steps involved in conducting studies is the standard professional procedure. On the other hand, in order to allow secondary users to either replicate or analyze such research studies, survey documentation is essential. This would involve an account of the survey’s development, the reasoning behind a particular survey design, the changes made to the structure, etc.

In line with the importance of logging the data collection procedure as well as the growing interest in online survey tools, the Leibniz Institute for Social Sciences has developed a guideline on the documentation of online surveys. Among the many detailed criteria mentioned in the guideline is keeping a record of surveys’ different versions. These versions would represent surveys’ gradual changes from the pretest stage throughout the duration of the study. Therefore, an ideal online research tool would allow its users access to the recorded history of their survey to facilitate the documentation process.

Ethica’s research tool offers Versions so that no modification, no previous edition, not even any mistake, and basically no data is lost. Researchers can edit their survey before and throughout the duration of their study and publish it to the participants. Every time a researcher edit and publish a survey, a new version of that is created in Ethica. Right from the Researcher Dashboard, researchers can access all of these versions and their information. This feature can also come in handy when the current published version of a survey contains a mistake, and researchers need to load an older, mistake-free version of it.

Now imagine you have recently made an alteration in your survey (e.g. disabled a User Triggering Logic), but then changed your mind about it. There are two simple steps to load the previous version of your survey.

Open Activities from the Researcher Dashboard and click on your selected survey. Choose Edit from the menu that appears on the right side of the screen. This will take you to the Survey Editor page.

2-Go to the Versions Tab

Next, select Preview & Publish from the top of the screen. Now you can open the Versions tab. Here, you will be offered a list of all of your survey’s previous versions. To load any of these versions, you can simply click on Load this version. You will see a Revert to this version button on the most recently published version instead.

Note that downloading the content of each version is also possible from the Versions tab. All you need to do is click on Download Survey Definition File, and the survey JSON file will be downloaded to your device.

You can read the Publish Note to get a better idea of the changes in that version. Researchers add these notes manually at the time of publishing.

(To add a Publish Note to each version, go to the Preview & Publish section and click on the Publish tab from the left side of the screen. You can type in your Note in the dedicated box.)

Documenting the data collection process of a study is partly done in hopes of letting other researchers replicate and assess your project. It can also help with efficiently distributing a survey. The Versions feature in Ethica’s researcher dashboard allows access to all the previously published versions of a survey, and researchers can take advantage of that however they see fit. 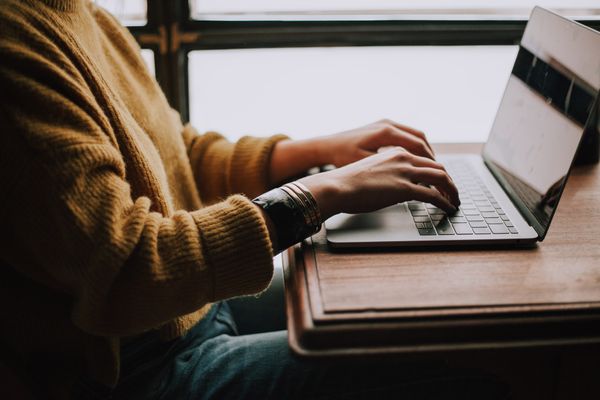 Conducting a personalized survey means your study’s participants would enjoy a more unique experience. In addition, it would create a greater connection between researchers and respondents. Survey customization can also act as strategies to encourage participants to continue with a research study. 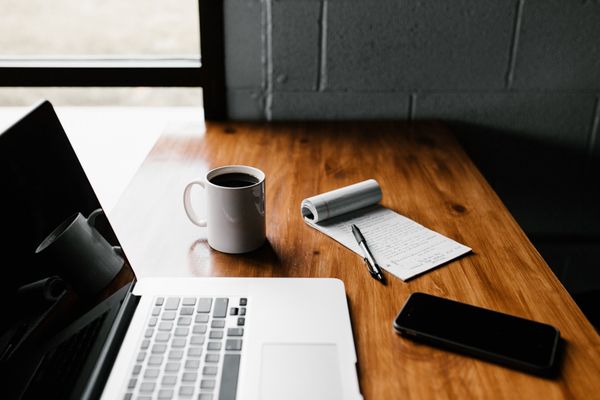 Researchers can modify eligibility surveys as a screening technique. Eligibility surveys also ensure higher compliance rates and increased response rates. Ethica's research tool offers an option to create an Eligibility Survey that is presented to potential participants at the beginning of a study.